It takes dedicated, capable, and experienced leaders to ensure REC stays a global leader in the solar industry for many years to come. We are confident we have the right team in place to continue positive growth of the company. 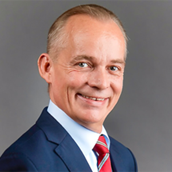 Road to REC: Jan joined REC as Chief Financial Officer and promoted to his current role in March 2021. Prior to REC, Jan was the Vice President & GM of TE Appliances, a division of TE Connectivity (formerly Tyco Electronics) which had six production sites located in USA, China and Italy. He spent much of his career with TE Connectivity, one of the world's largest providers of solutions that connect and protect the flow of power and data. He had served as Vice President and Chief Financial Officer to different business divisions in TE Connectivity and have extensive finance and international experience. Jan began his career in Finance in Germany and had lived and worked in other parts of Europe, China and US. 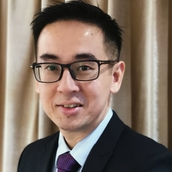 Road to REC: Kay Hwa had spent 12 years in Micron Semiconductor where he started as Process and Equipment Engineer. During his tenure, he had extensive exposure to various technologies in Wet Etch, Diffusion & Thin-film where he held technical & managerial roles. His area of expertise include process & equipment improvement, lean manufacturing, operations & project management for mass volume production. 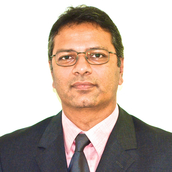 Education: Shankar holds a Doctorate degree in Physics from the University of Pittsburgh, Pennsylvania, US

Road to REC: Prior to joining REC, Shankar was a Project Leader at Thin Film Electronics AB in Sweden where he researched on Ferroelectric polymers for memory applications. Before this, he was a Visiting Scientist at Linköping University in Sweden where he studied optical properties of Silicon Carbide – a wide band gap semiconductor used in high power and high frequency applications. 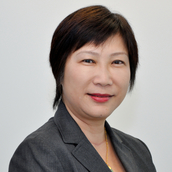 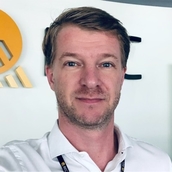 Education: Sebastien holds a Master in Finance and Banking with honors, from EM Strasbourg (Strasbourg business school) in France.

Road to REC: Sebastien has a total 20 years of Finance of which 14 years have been in Singapore. He has audit and controllership experience in varied industries, of which the longest was 9 years in Electrical & Electronic manufacturing. He joined REC as Finance Director for Operations in 2017 and since then, promoted to Group Senior Director Finance in August 2018 and to his current position as Vice President, Finance in March 2021. 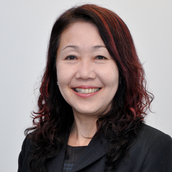 Education: Wai Leng graduated from the National University of Singapore in 1985 with a Bachelor of Arts degree.

Road to REC: Wai Leng joined REC from Hewlett-Packard Asia Pacific Pte. Ltd. and Compaq Asia Pacific Pte. Ltd., where she headed the Total Rewards teams. She has over 26 years experience in human resources and spent her first 13 years at Western Digital, a US-based multinational disk drive manufacturer. There, she was responsible for talent management and acquisition, employee relations, payroll, compensation and benefits and the human resource information system. 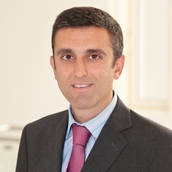 Education: Cemil holds a Master’s Degree in Business Engineering from the Solvay Business School at the University of Brussels.

Road to REC: Cemil joined REC after ten years at TomTom Group, a leading brand in GPS navigation, where he was responsible for a number of functions throughout his tenure, including strategy, M&A, market research, business planning and sales operations. Prior to TomTom, he spent five years working in the supply chain and planning group at Toyota Motor Corporation’s European headquarters in Brussels. 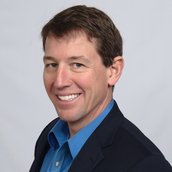 Education: Cary holds a Bachelor of Arts from Colorado State University in the United States.

Road to REC: Cary was an early pioneer in the solar industry spending 12 years at Mainstream Energy in 2005, where he helped build the largest US residential installer holding various sales and business development leadership roles. In his 17 years in the industry, he also touched all market segments including C&I and Utility development.

Road to REC: Prior to joining REC, David was employed with Heidelberg Cement Group. He spent 22 years with the company and held different positions in different functions in the Norwegian operations where his key focus were on productivity, cost improvement and innovation. He held positions such as laboratory manager, quality manager, R&D manager, production manager and plant manager. During his tenure with the company, he was located in the Middle East for 4 years as part of the management team. 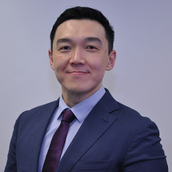 Education: KY holds a Bachelor Degree in IT from University of Queensland, Australia

Road to REC: KY started his career in STMicroelectronics as a QA Engineer. He decided to switch from Engineering to Supply Chain where he developed his skills, knowledge and experience in supply chain and strategic sourcing. KY joined REC as Sourcing Manager in 2014 and promoted to Sourcing Director in January 2018 where his role and responsibilities were expanded to include sourcing of external cells and modules contract manufacturing. In January 2020, KY was promoted to his current position as Senior Director and is now responsible in overseeing REC’s strategic sourcing and low carbon foot print products business. 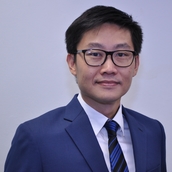 Road to REC:  Chong Wei started his career with the Business Advisory practice of Ernst & Young providing advisory services for management teams of various companies on business feasibility, and process improvement. Before joining REC, he was employed with NOL, a global transportation company, where he worked for 5 years as Product Manager and in the Group Strategy department.